Just about a week ago a first leaked image of the new LEGO Ideas Motorized Lighthouse surfaced. Now the set has also officially been revealed by LEGO and we can take a closer look at it. 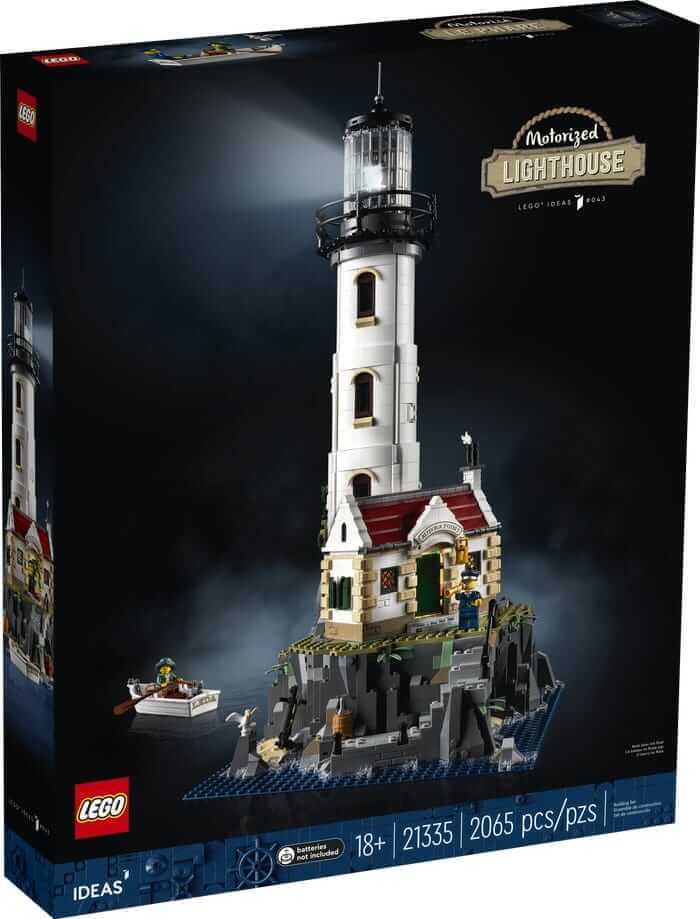 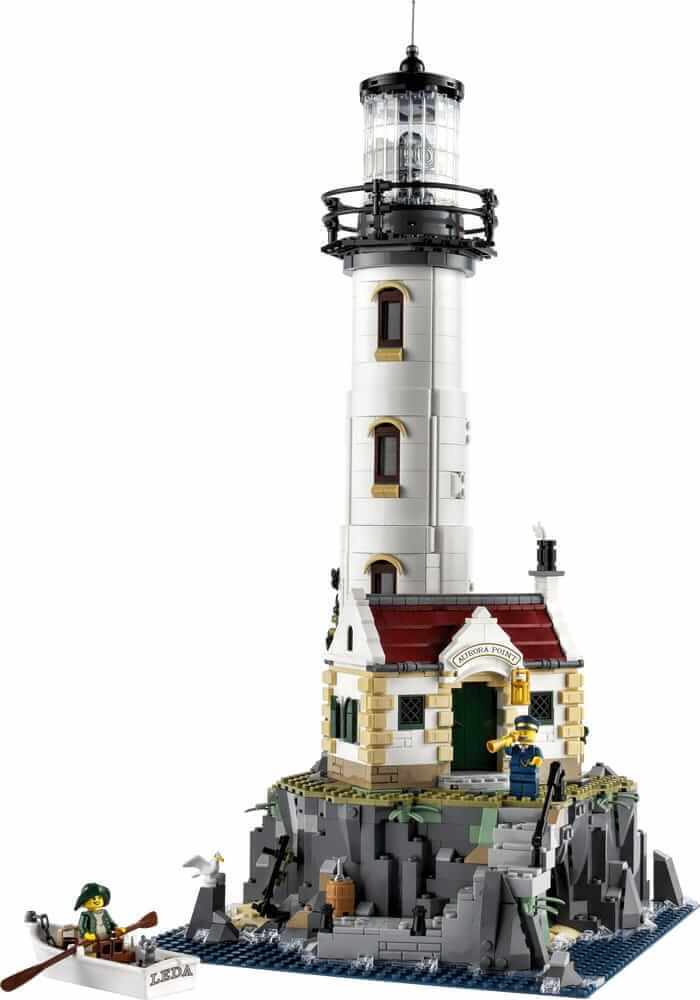 In the hut there is a small kitchen with a glowing fireplace as well as some food and tools. The lighthouse keeper himself is of course also included as a Minifigure as well as a sailor.

The lighthouse itself has a total of 4 floors over which a ladder leads to the top. This is where the motorized light is attached, which is activated by an LED, a medium motor and the associated battery box.

The 2065 pieces that make up the set also include a small boat that can dock at the shore of the lighthouse. Unlike other LEGO Ideas sets such as the Home Alone House, the lighthouse's price tag of $299.99 seems quite high in relation to its piece count. The new Ideas set will initially be available exclusively from LEGO from September 1st. 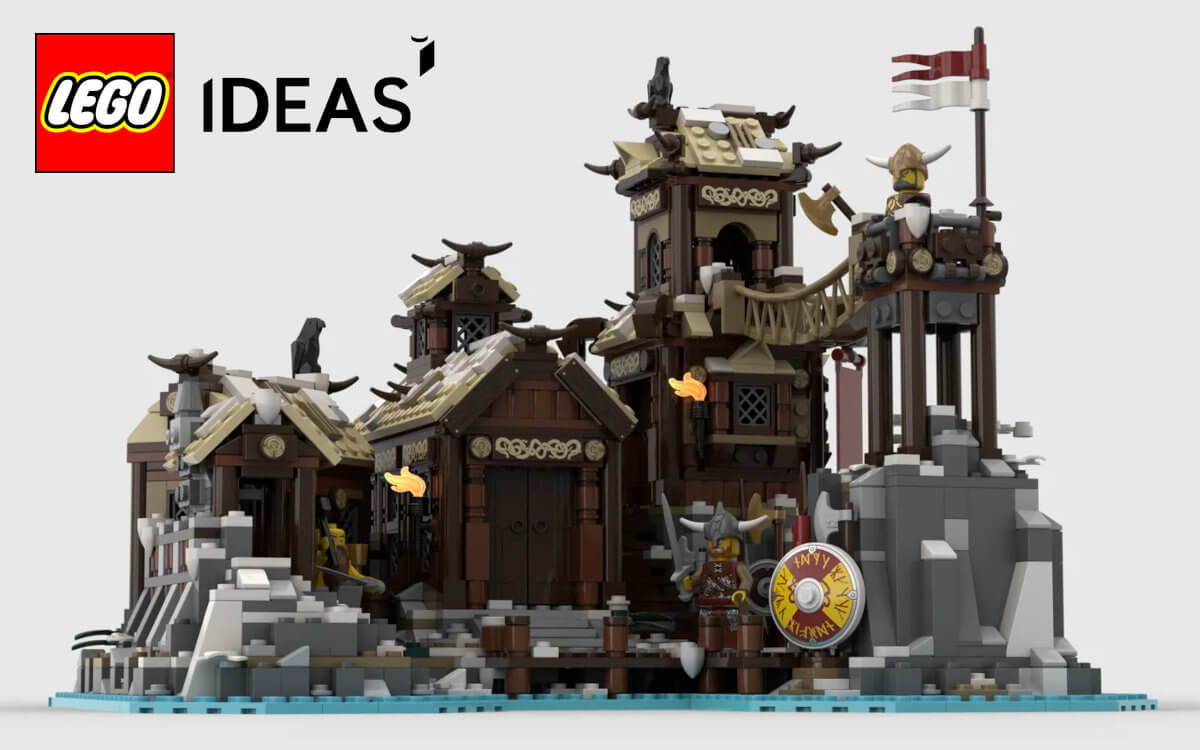 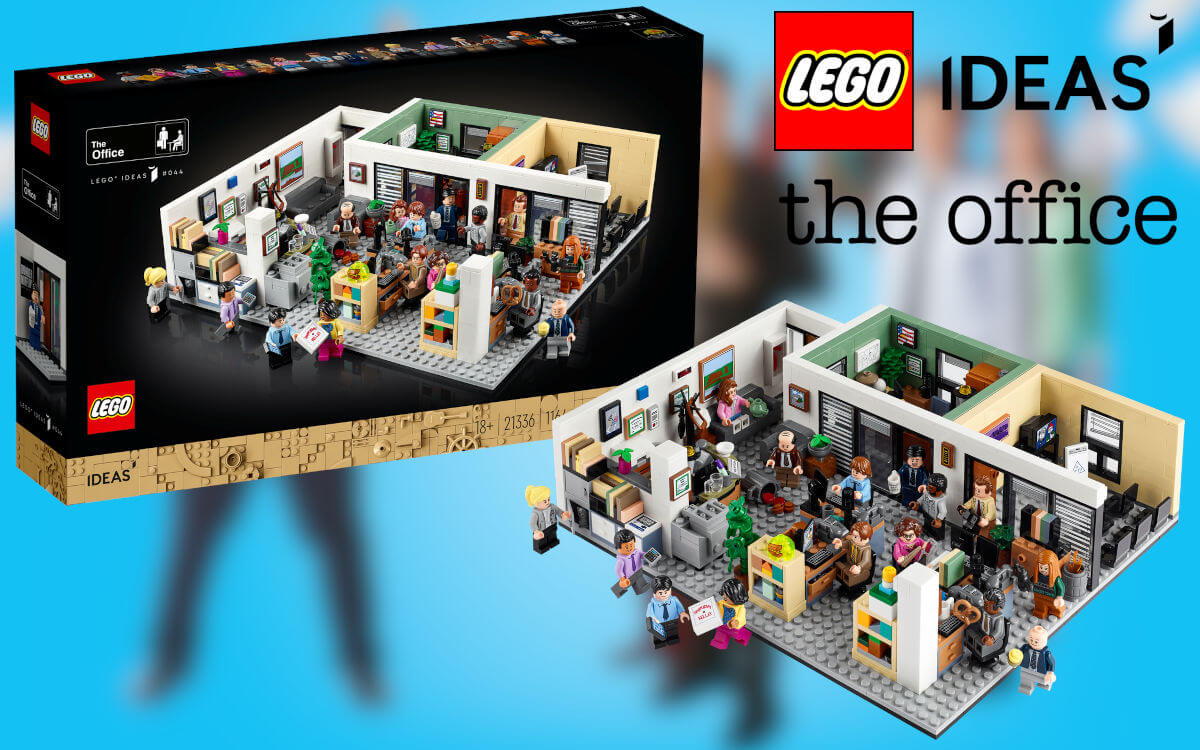