Already after the announcement of the new Lord of the Rings series "The Lord of the Rings: The Rings of Power", many fans speculated on a return of the LEGO theme of the popular fantasy franchise. Now, shortly after the release of the series in early September, a first rumor that may confirm the speculation has surfaced.

As german site Promobricks reports, LEGO Lord of the Rings will indeed come back next year with several new sets!

New Lord of the Rings BrickHeadz

The first 3 new Lord of the Rings sets will be released on January 1st of next year, all of which will be new additions to the LEGO BrickHeadz lineup.

The first of the 3 new sets, set number 40630, contains the characters Frodo and Gollum, which are expected to be smaller in size compared to the other 2 BrickHeadz and will therefore be available for $14.99.

The second set will contain Gandalf and the Balrog from the Mines of Moria and will be released for $19.99 under set number 40631. As with the other sets, the piece count of this one is not yet known

As listed by StoneWars, there will be a third besides these two BrickHeadz, this will be Aragorn and the half-elf Arwen. There is no exact price info yet, but we can say with some certainty that this set will also cost $19.99.

As great as it sounds that LEGO Lord of the Rings is making a return, collectors who have been looking forward to the chance to finally get Lord of the Rings sets and figures again at normal prices may still have to wait. According to the rumours, no normal playsets are planned for the time being alongside the BrickHeadz.

Lord of the Rings D2C

While there aren't supposed to be any playsets for now, there may still be new Minifigures and buildings for collectors to look forward to. Even though this rumor is still rather vague at the moment, there could be a larger direct to consumer Lord of the Rings set later in 2023! This would probably compare in terms of size to the Tower of Ortanc that appeared in 2013 and will be priced around $500. 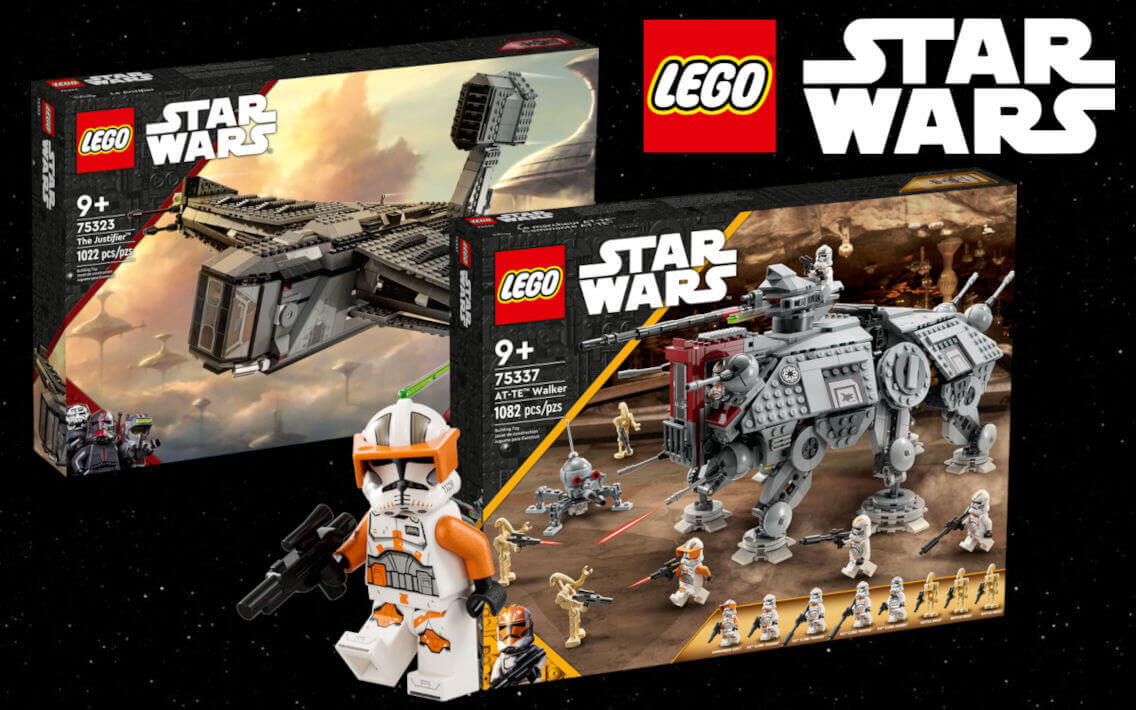 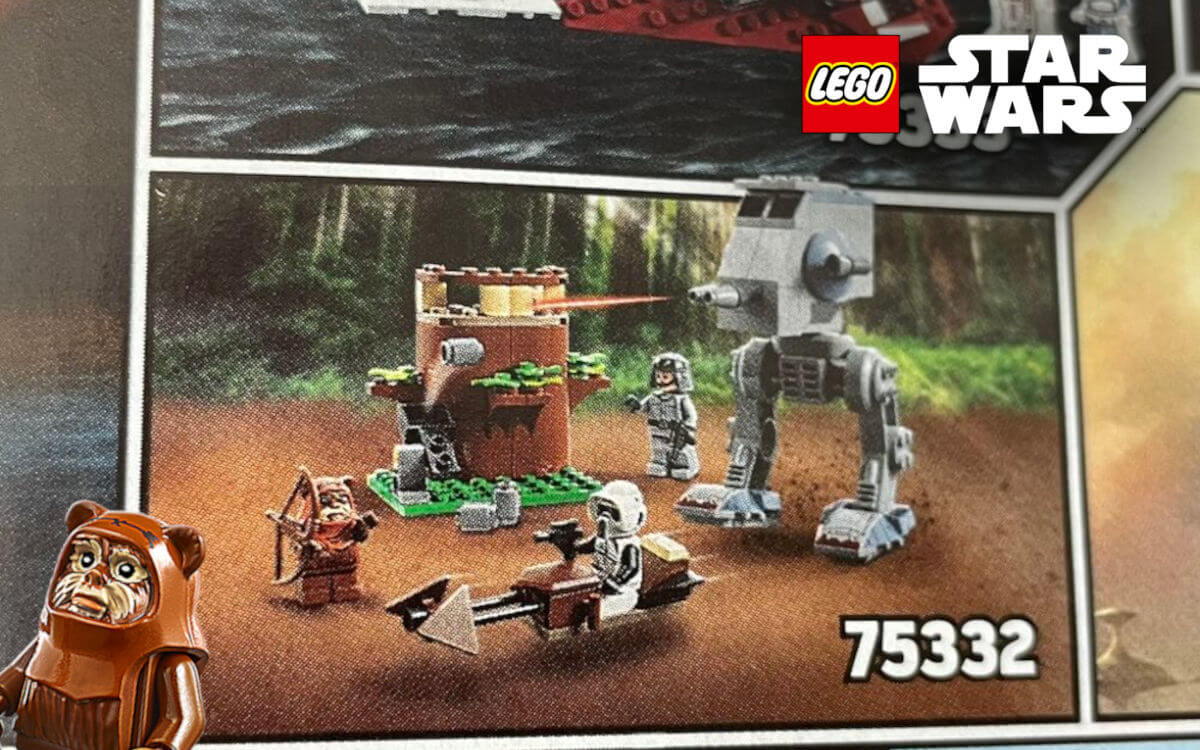 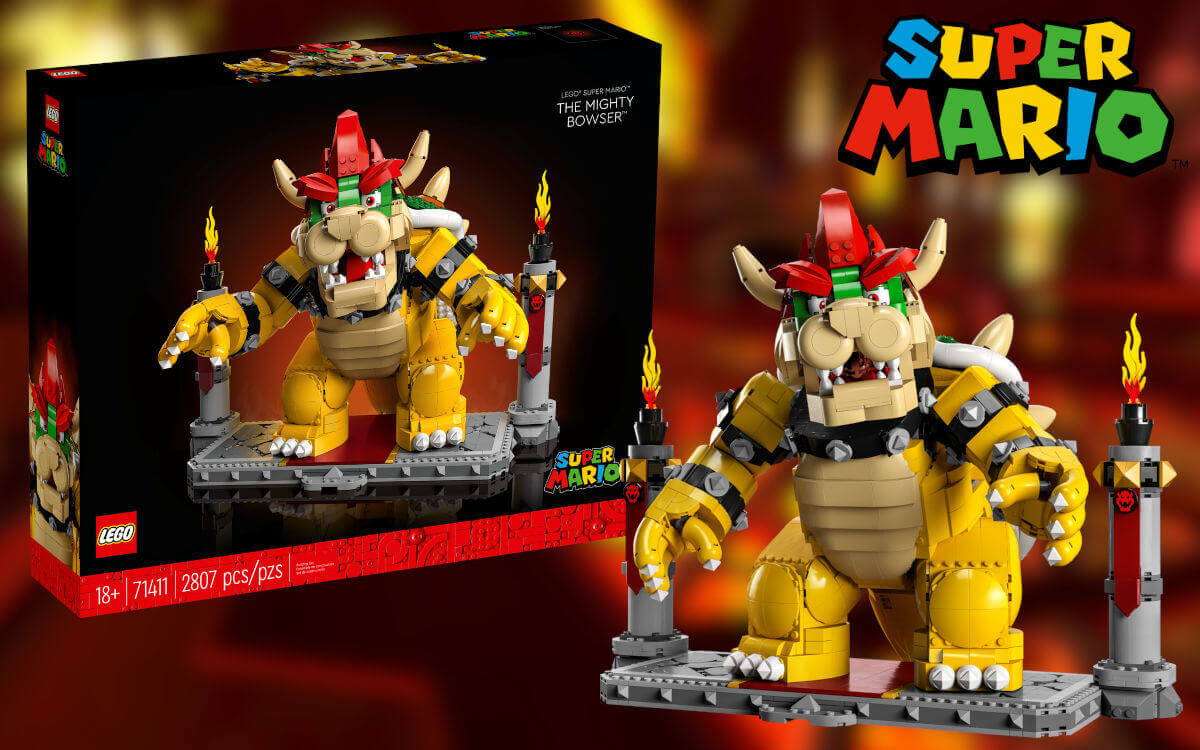