Unexpectedly LEGO just revealed a new Marvel 18+ set. Matching the new movie Wakanda Forever, the set is going to be be a huge bust of Black Panther. Priced at $349.99, it'll be released on October 1st and will be available exclusively at LEGO for now. 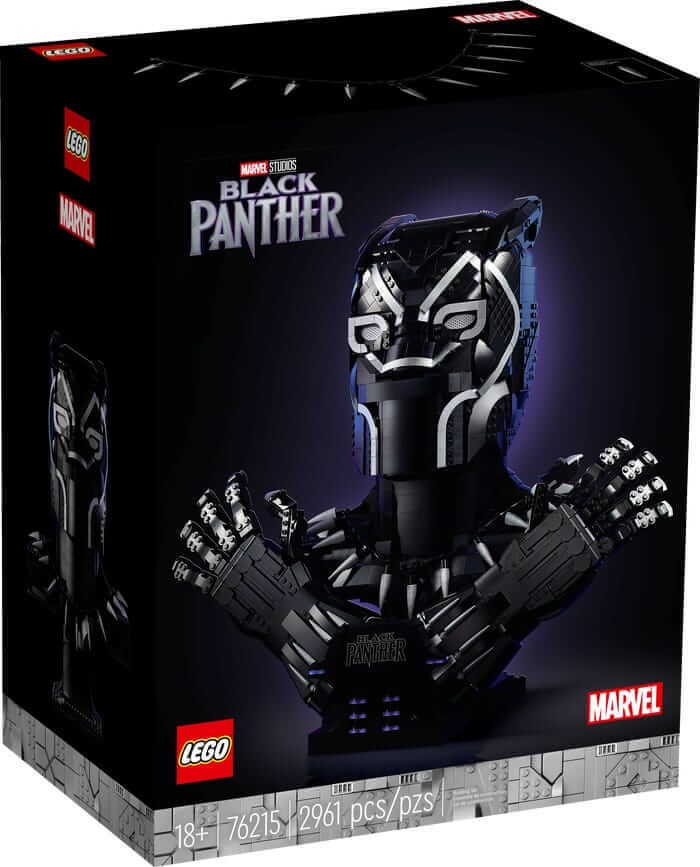 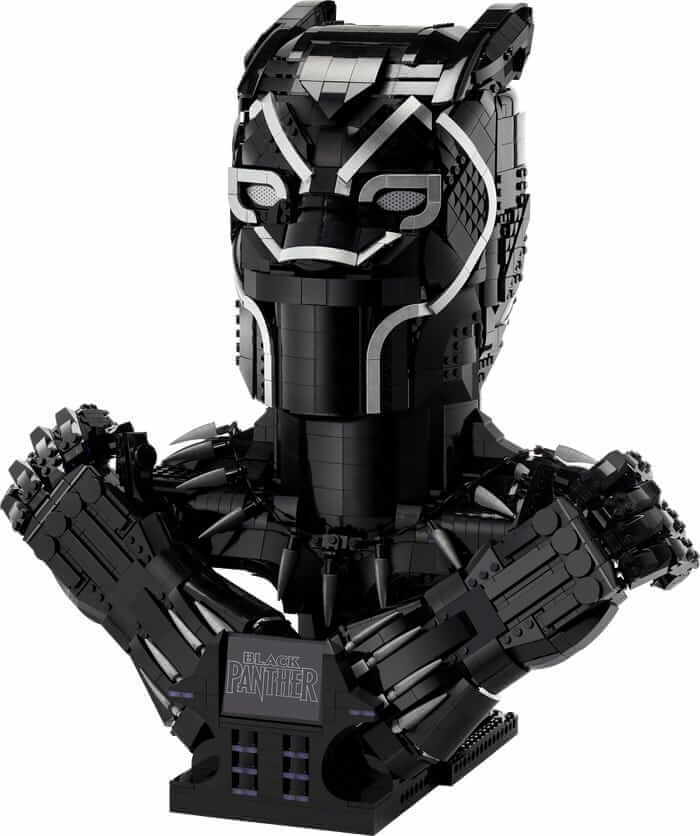 The bust consists of a total of 2961 pieces. It measures 46 cm in height and 39 cm in width and should therefore actually be a life-size model.

The gloves or forearms are attached to the front of the base in the iconic Black Panther pose. There is also a sign with the Black Panther logo and the chain that can be hung around the neck. All of these are separately removable.

According to previous rumours, this set (76215 Black Panther bust) was originally supposed to be a Hulkbuster. But fans who were looking forward to this can breathe a sigh of relief. The Hulkbuster will probably also be released with a different set number. Even if it isn't yet clear when. 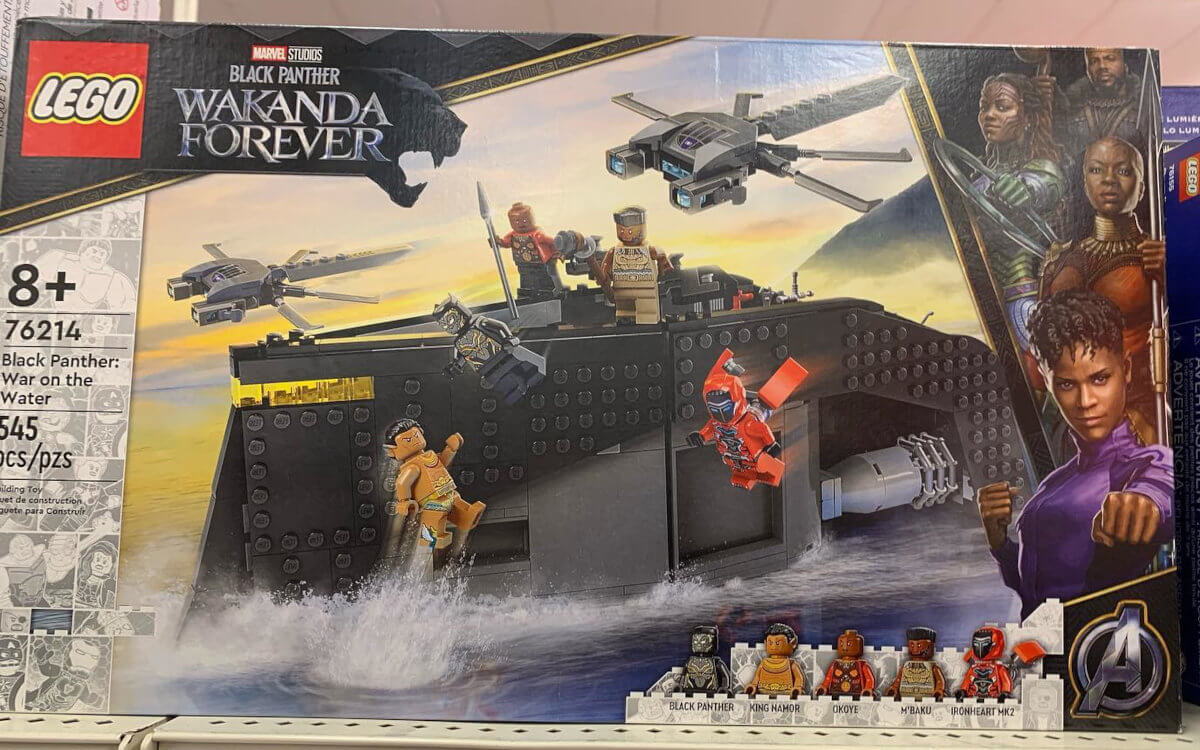 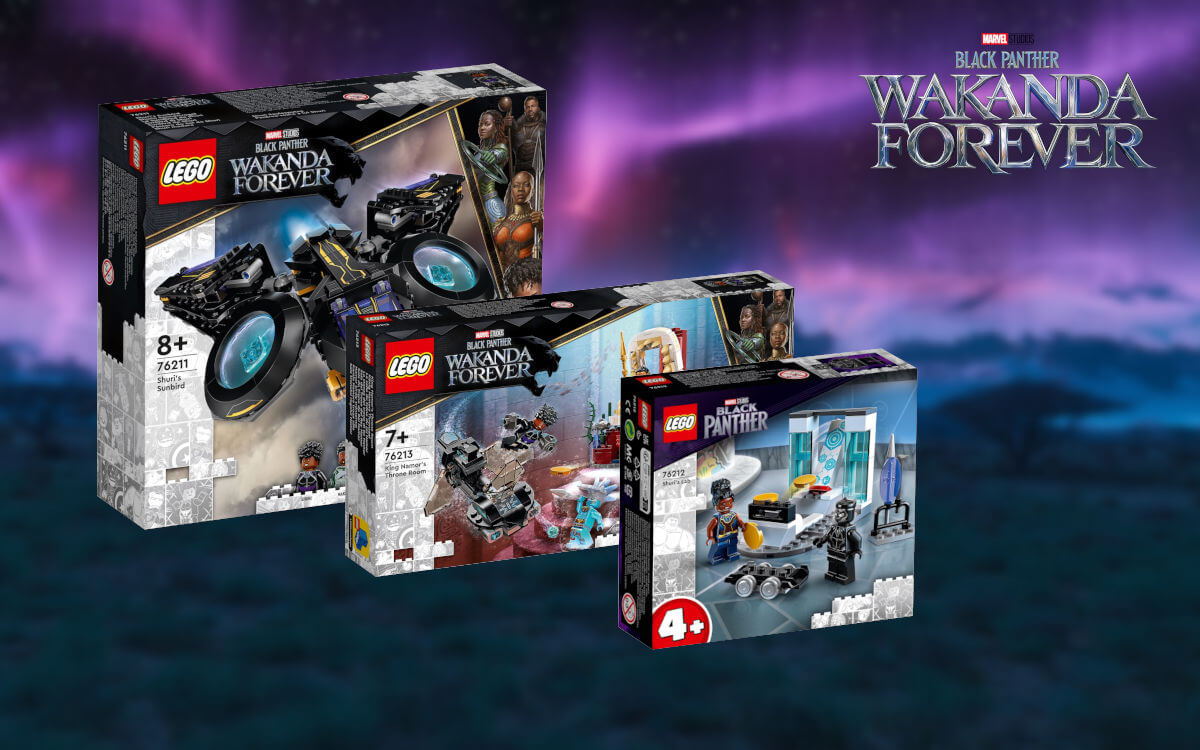