The year has just begun and there are already first rumors about the LEGO Harry Potter Summer 2023 sets!

After the new March sets, a total of 10 more LEGO Harry Potter sets are expected to be released over the course of the year. Thanks to Promobricks, we now know what 6 of these new releases will be about.

We don't have exact release dates for all of the sets yet, but the majority of them will probably be released on June 1st.

Back in 2019 there was already a set called Expecto Patronum. However, we will probably not get a 1 to 1 remake here. With 754 pieces and a price of $64.99 the new set will probably be at least 3 times as big. Furthermore, the scene from part 3 would not be the only one that comes into question for the name Expecto Patronum.

Among other things, it could be the scene from The Deathly Hallows in which Aberforth Dumbledore produces his goat Patronus. However, the doe by Severus Snape that lures Harry to the pond while camping in the forest of dean seems more likely to us, or even the "Always" scene in Dumbledore's office. However, this is just speculation so far.

While it seems very likely that several of the new summer sets could be based on Harry Potter Part 7, the Battle of Hogwarts is the only one that we can be reasonably sure that it is, judging by its name.

For $84.99 we could probably get another part of Hogwarts Castle here, which should probably be able to be connected to the other sets if the current comibination system will be continued.

On the other hand, since more details about the set are still missing, we could also be surprised with a completely different implementation. Many fans also speculate, that it's possible that we could get the set in form of a diorama.

What we do know however, is that the Battle of Hogwarts will include a total of 730 pieces.

After the magical trunk was released last year, there will be another trunk from the Wizarding World this year. This time it's more precisely the Quidditch Trunk, in which the Quaffle, the Snitch and the two Bludgers are kept. The set will consist of 599 pieces and will cost $64.99.

Next we come to what is arguably the most anticipated Harry Potter set since the theme was relaunched in 2018, the Gringotts Bank.

After the bank was missing in the big Diagon Alley set from 2020, it's now rumored to be released as a separate one for a whopping $429.99, i.e. for more than Diagon Alley itself.

Whether the set will live up to the price remains to be seen. However, according to the rumours, the set will not only consist of the towering white building, but should also include an underground railway system!

Also with Gringotts it's unfortunately not yet clear on which part of Harry Potter the set will be based and whether the dragon from the Deathly Hallows will be included.

The set's release date isn't entirely clear just yet, but we assume it will likely be released in September like the LEGO Harry Potter D2C sets of previous years.

This time there will also be a promotional set for a Harry Potter D2C set for the first time. Matching Gringotts, this is rumored to be a vault of the bank. According to our guesses, it will probably be given away as a gift when purchasing Gringotts on release. 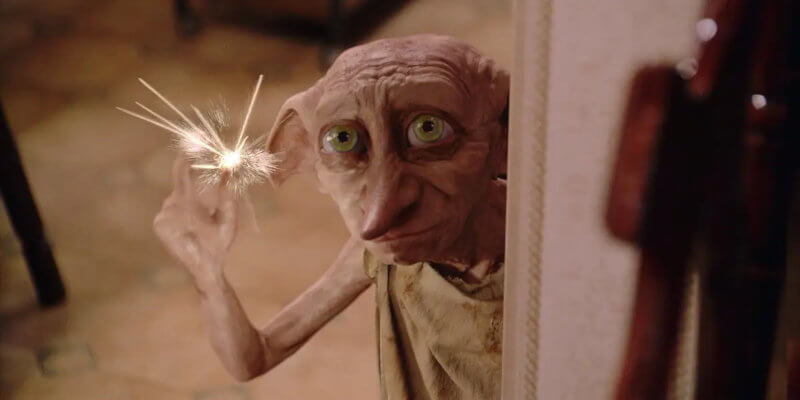 The line of buildable creatures in the LEGO Harry Potter theme is also rumored to continue this year. Next up is no other than Dobby the House Elf as a buildable figure.

The set will consist of 403 pieces and will cost $39.99. in addition to Dobby himself, a brick built sock and cake should also be included. 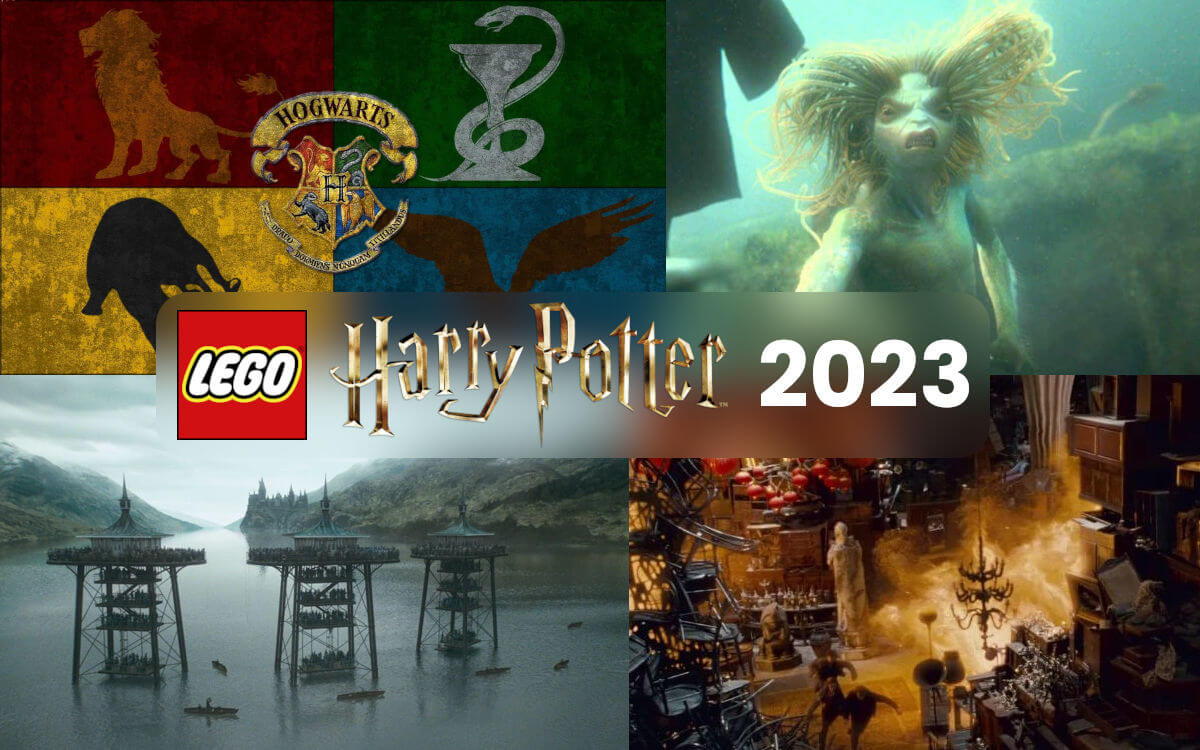 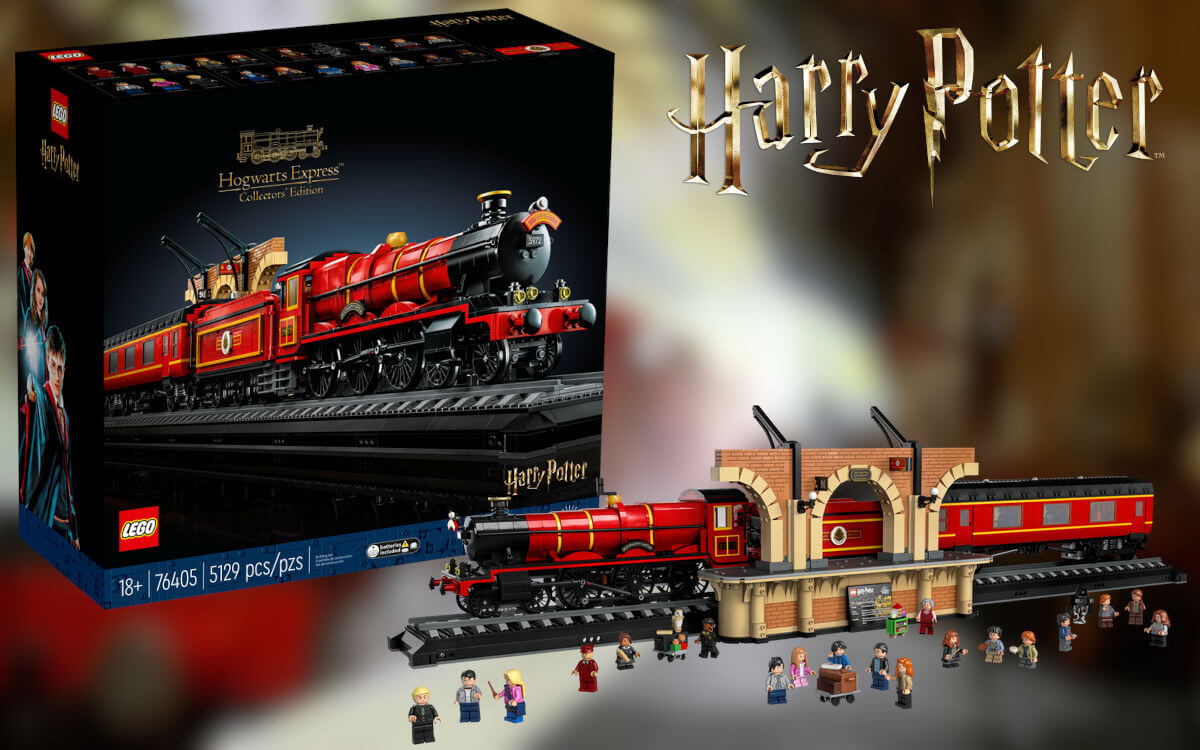 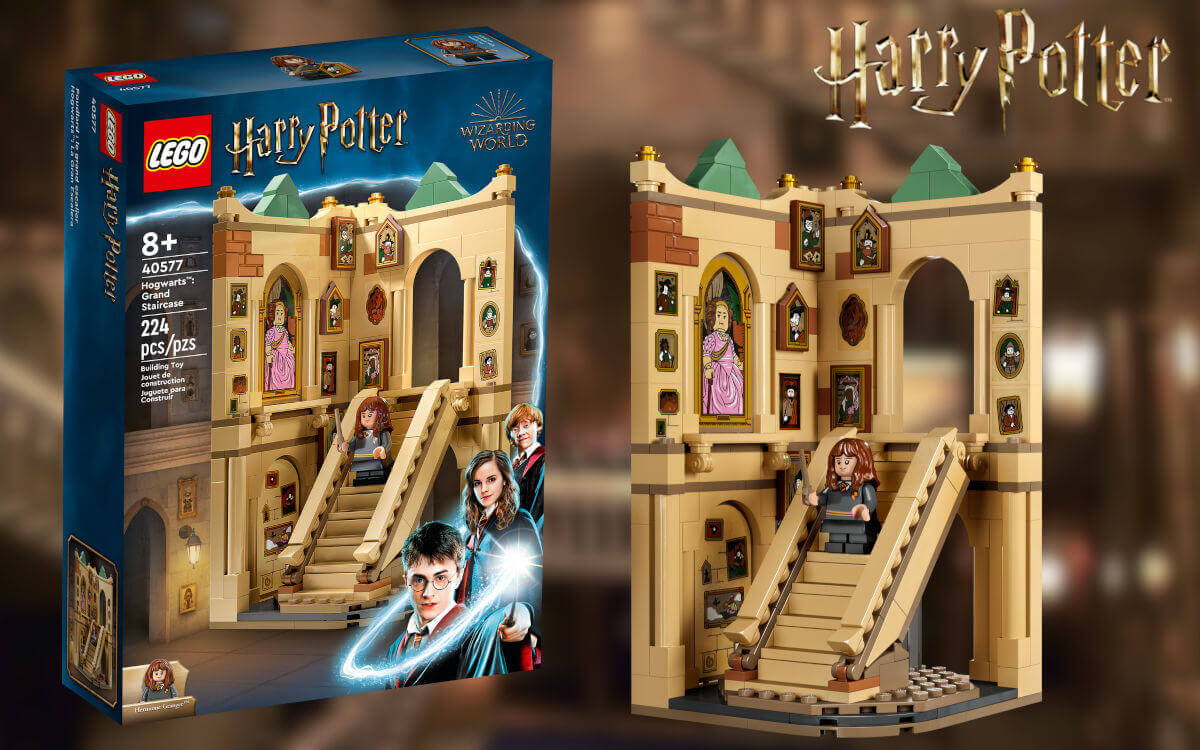